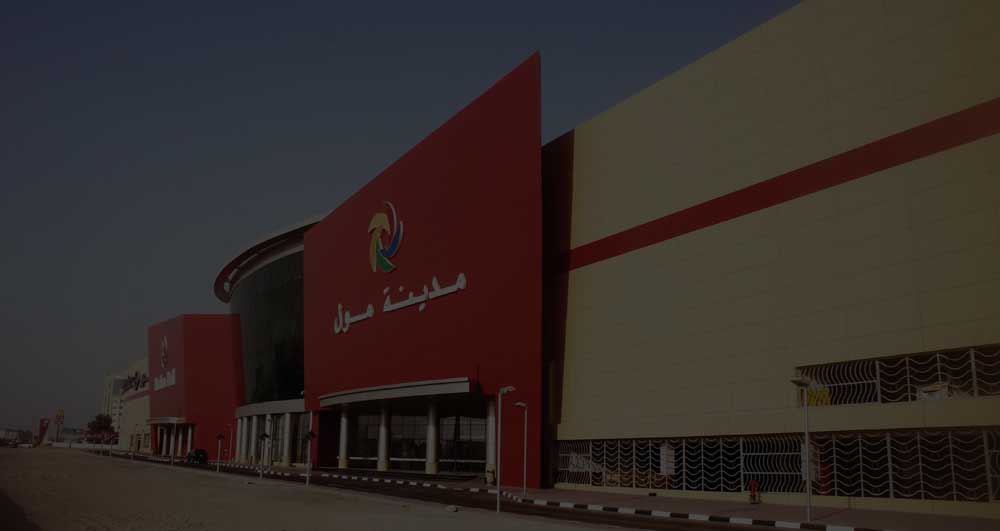 Nawab Mohammed Wajid Ali Shah Bahadur (1822-1887) belonged to the princely state of Awadhi in Uttar Pradesh,modern day Lucknow in india.He was born on the 30th of July 1822 and he began his illustrious reign as ruler of Awadh after ascending the throne in 1847, which he went on to rule for 9 years,After his kingdom was annexed by the British in 1856,the Nawab was exiled to Calcutta where he spent the rest of his life off handsome allowances. After his deposition to Calcutta,Nawab Wajid Ali Shah longed to keep the promp and splendour of his beloved Lucknow alive.In his exile in Matiyaburj, on the banks of the River Hoogly,he once again used his wealth to relive his former glamorous lifestyle .The robust Nawab was regarded as being king and generous.

He was also a poet,playwright,composer and dancer,under whose patronage the fine arts flourished. His passion for gourment food traveled from Lucknow to calcutta,modern day kolkata,where he took with him an entourange of his favourite Bawarchis.The loyal citizens as well as thier beloved ruler hoped for a long time that the latter would regain the throne of Awadh and return to bestow a fresh spririt to the lifeless people,but their dreams were never fullfilled.nawab Wajid Ali Shah passed away on 1 st September 1887 in kolkata and was buried in Imambara Sibtenabad in Matiyaburj.Shiraz with its rich history of existance today represents the royal kitchens of Nawab Wajid Ali Shah continuing with the legancy of its Master Chef Shamsuddin,,direct descendent from the close courtery of Bawarchis from the kitchens of the Nawab